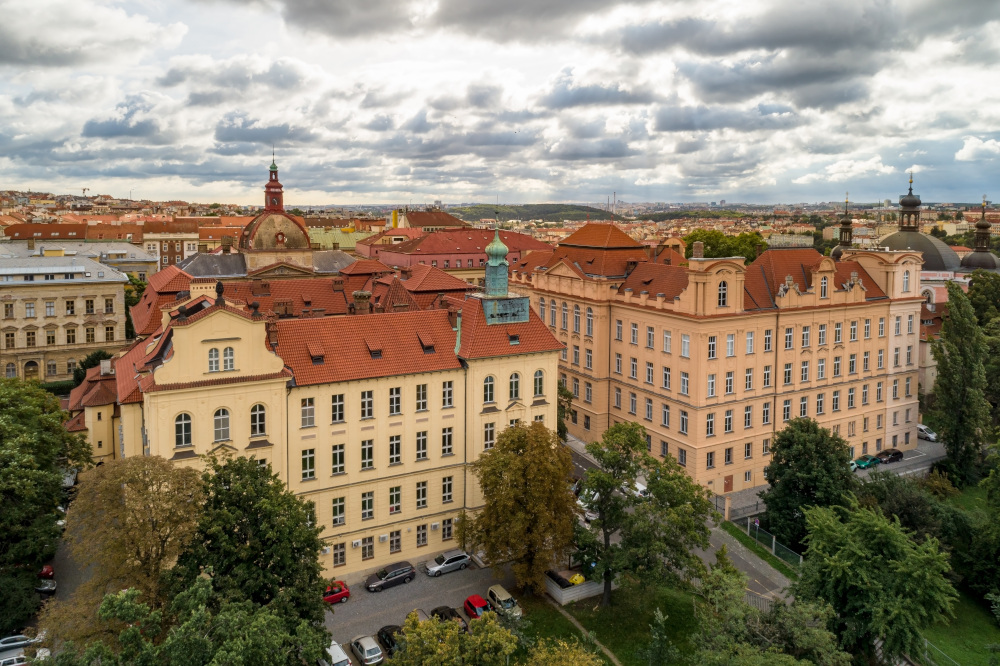 In December 2021 MGML User Committee (UC) has been set up. To establish the UC, online elections were organized by MGML User Office from 7 to 13 December. Any MGML user who performed an experiment at MGML within the two years prior to the election could vote. A total of 134 votes were cast. Elected members of the User Committee are: Oleksandr Kolomiyets, Ross Harvey Colman, Dávid Hovančík, Maxim Savinov and Dalibor Preisler (election report).

The main goal of the UC is to be the formal ground for user feedback and for improving the role of the user as an important part of the research infrastructure. UC gathers new strategic ideas and procedures and proposes them to the Director of MGML in order to improve cooperation between the infrastructure and its user base. In addition, MGML UC represents the user community at MGML SAC (Scientific Advisory Committee) meetings (for Rules of Procedure of UC MGML, please see: https://mgml.eu/about/user-committee).