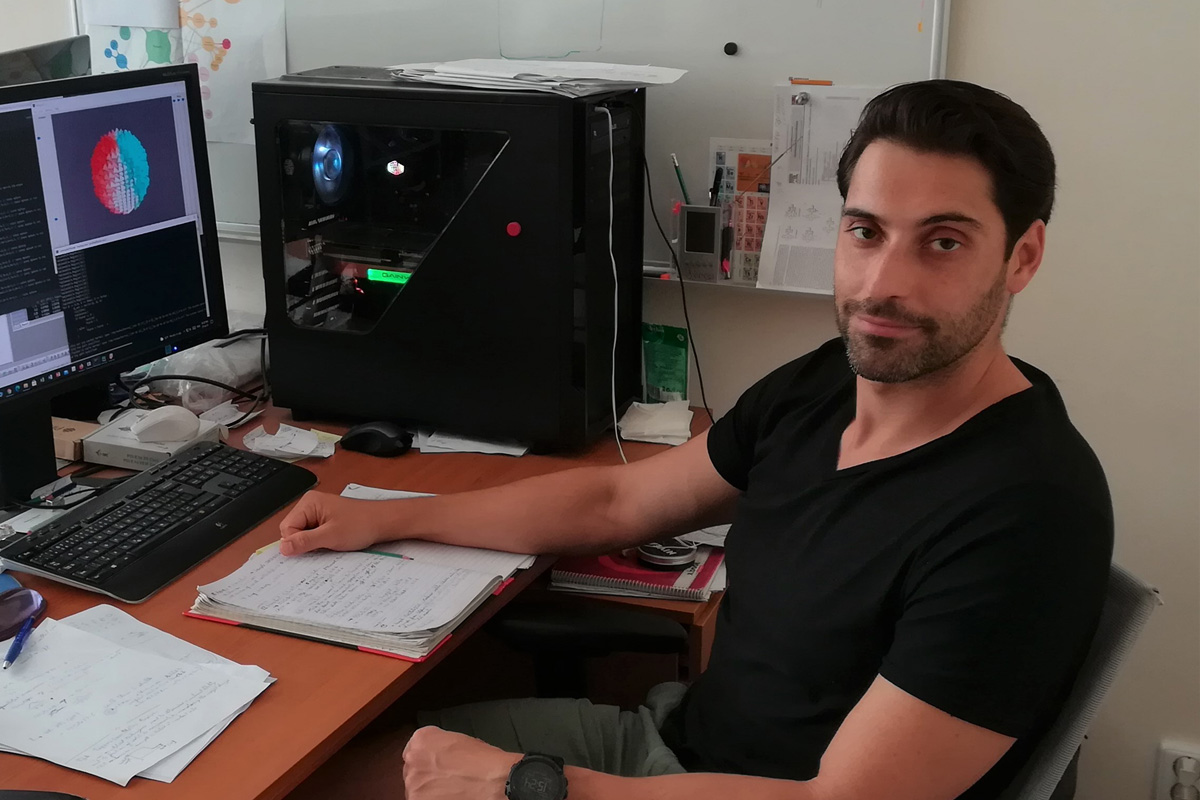 Until recently, it was believed that the heating properties of magnetic nanoparticles (MNPs) in high-frequency magnetic fields depend simply on the particle size and their basic magnetic properties, such as blocking temperature, average magnetic moment and magnetic anisotropy.

MGML scientists found that heating with magnetic nanoparticles is much more complex than initially thought.

Prof. Jana Vejpravová and her team found that this is only true for the initial heating phase. After this initiation the dependency on the magnetic properties becomes more complex. A possible reason for this could be the competition between the two different heating mechanisms that occur in the particles.

They made this surprising discovery while studying the size and coating dependence on the heating performance of cobalt ferrite MNPs. In particular, they found that the slow-down and friction of the MNPs are more crucial to the heating performance than predicted by theory. Their findings were recently published in MDPI Nanomaterials.

Researchers have been investigating MNPs for many different applications. One of the most promising is magnetic fluid hyperthermia, a technique that uses high frequency magnetic fields to induce motion/relaxation of the macrospin of the particles to produce heat. When injected into tissue, as for example cancer cells, the phenomenon can be used to heat such tissue in a very localized manner, destroying cancer cells without affecting healthy tissue. For such application the heating properties of the particles need to be optimized. One way to achieve this is to select the best surface coating for the MNPs. 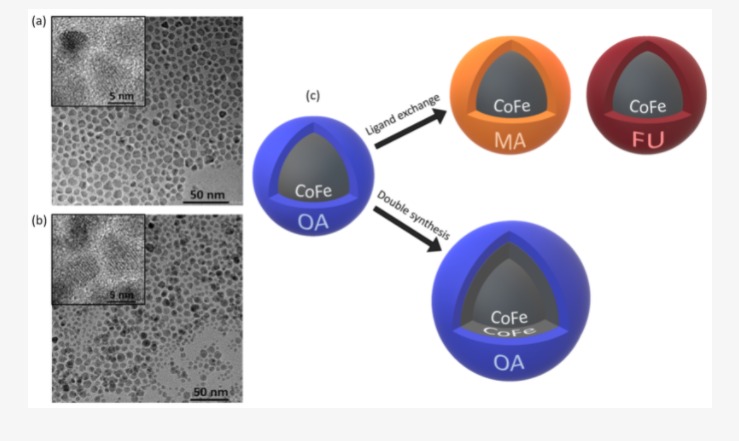 High resolution transmission electron microscopy images of the magnetic NPs measured by the researchers, shown together with a schematic of the coating strategy used by the team. The D5 system that was used to measure the heating properties of the nanoparticles.

Prof. Jana Vejpravová is the MGML expert on magneto-Raman spectroscopy and principal investigator of the starting ERC Grant TSuNAMI, which was awarded to the group to explore the different functionalities of magnetic molecules and nanoparticles for the fabrication of spin hybrid materials. The project is hosted by the research infrastructure MGML and its partner NanoEnviCZ.